Indigenous Foods and Native Subsistence: Living off the Sustainable Landscape

Culinary Historians of San Diego will present “Indigenous Foods and Native Subsistence: Living off the Sustainable Landscape,” featuring Richard Carrico, at 10:30 am January 15, at the San Diego Central Library. He will detail how for thousands of years, the Kumeyaay people of San Diego County were more than simple hunters and gathers. Instead, they developed a healthy sustainable cuisine based on native plants, seafood and land animals. Richard Carrico, a Warner Springs resident and wine maker, is a lecturer in the Department of American Indian Studies at San Diego State University and an adjunct professor in the Behavioral Sciences Department at San Diego Mesa Community College where he teaches anthropology. In addition to more than 30 publications in professional journals, Richard is the author of images of America Series: Ramona; Strangers in a Stolen Land: The Indians of San Diego County from Prehistory to the New Deal and History of the Wineries of San Diego County. He has also authored stand alone chapters in three academic books. 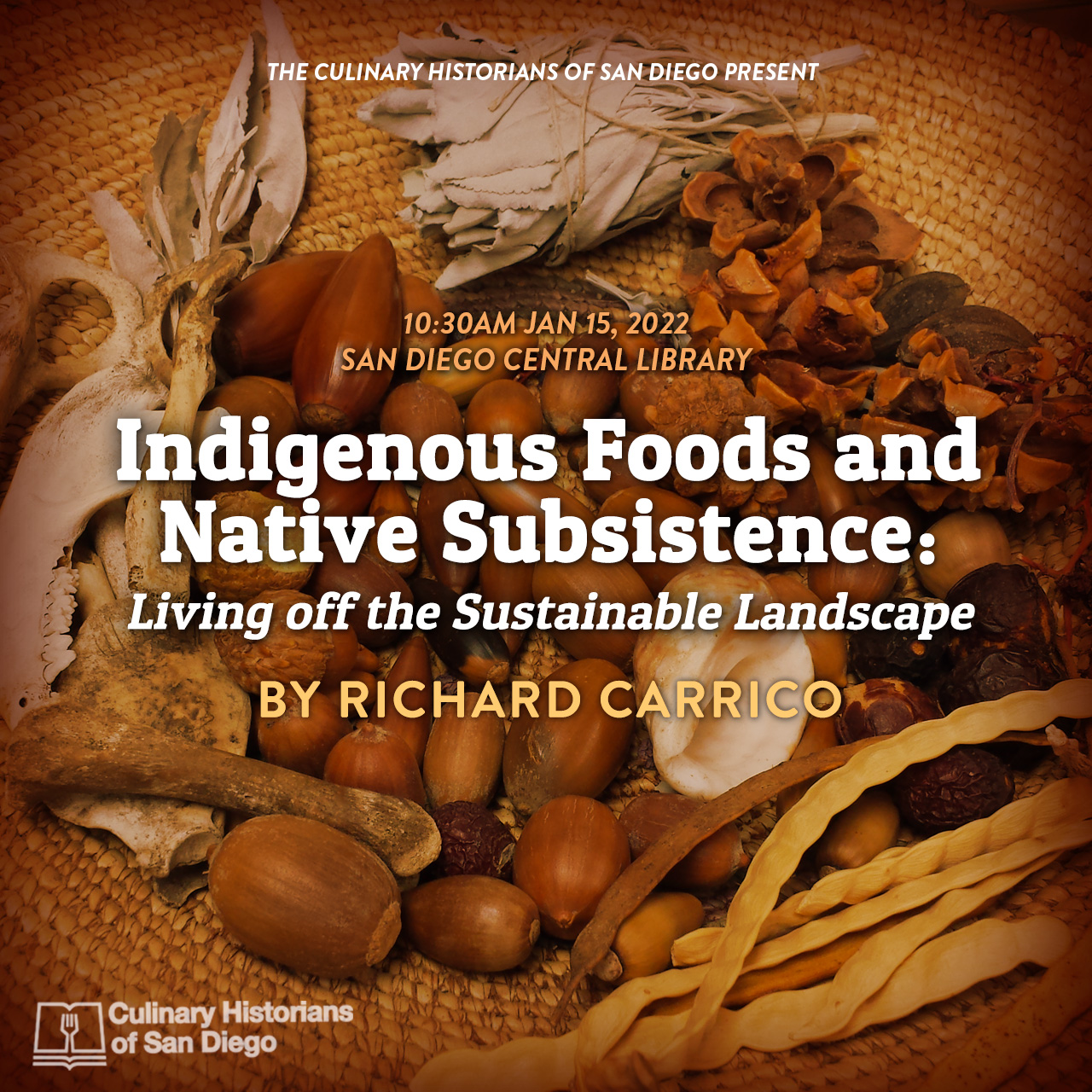 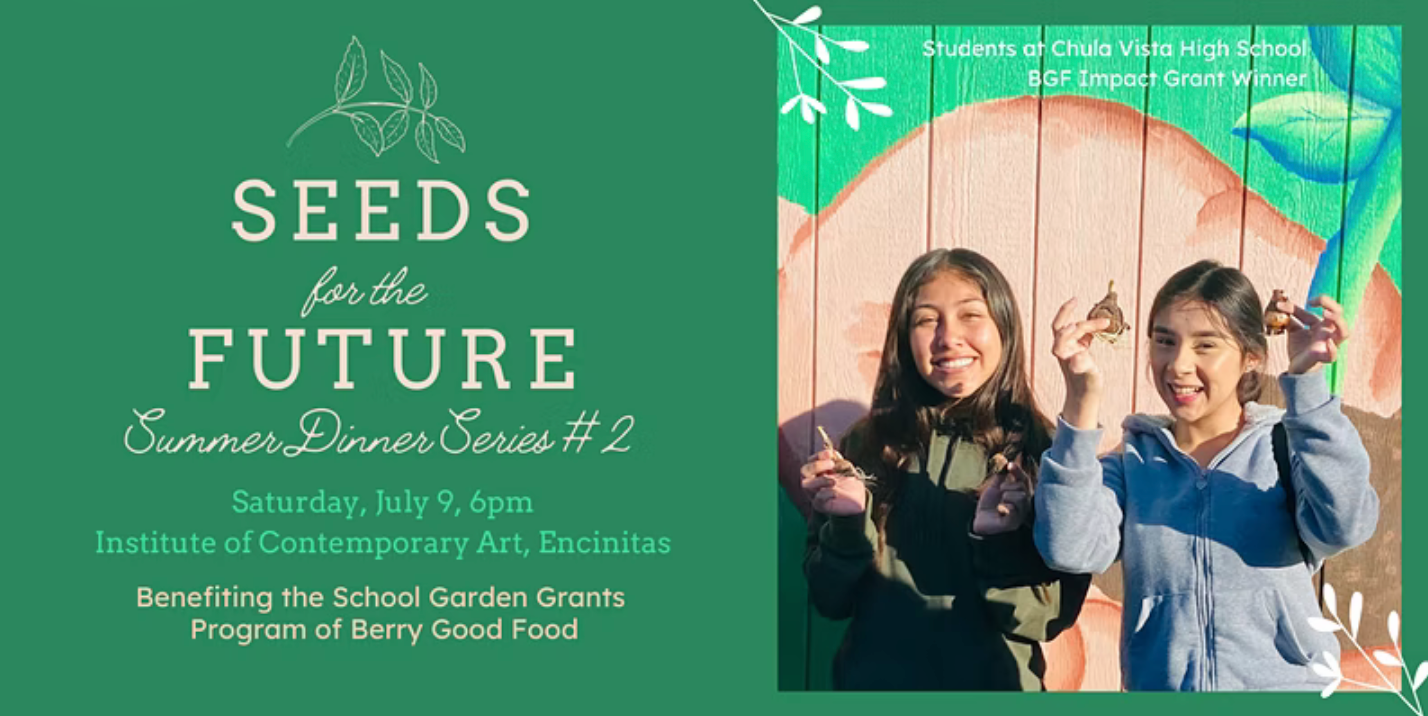 July 9, 2022
Berry Good Food Seeds for the Future Dinner Under the Stars 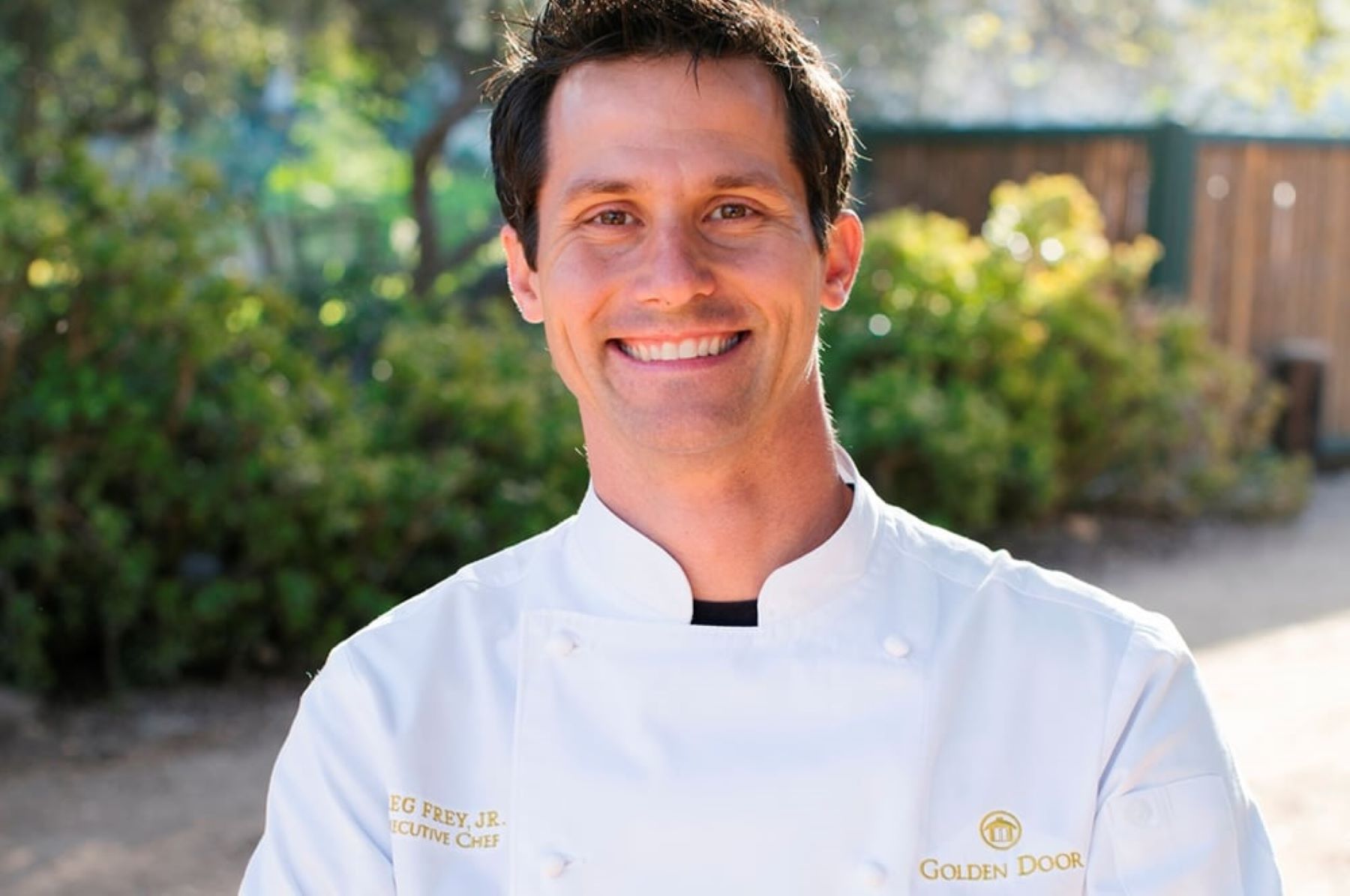 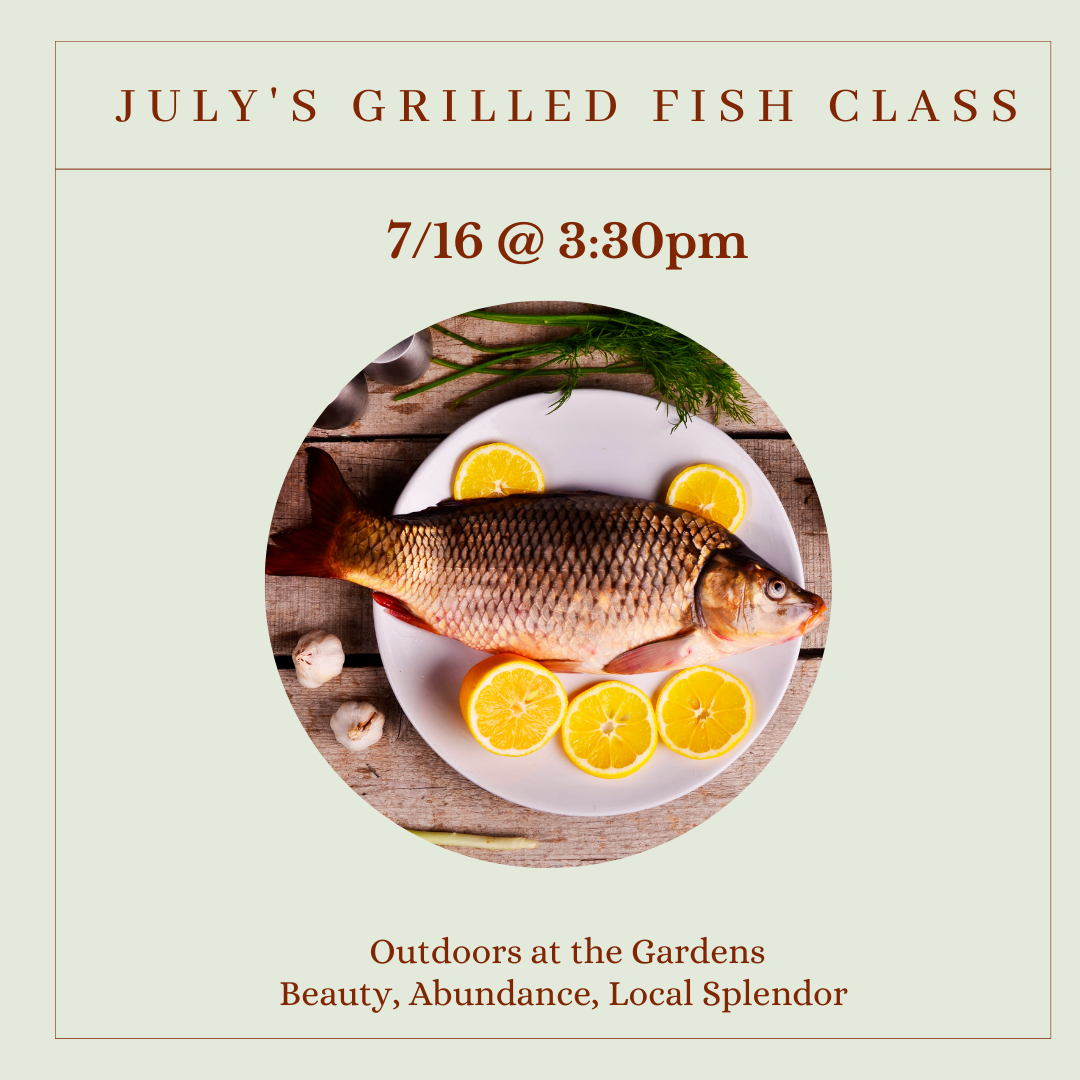