A WEEKEND FOR DRINKING

‍Each participating brewery will have a LIMITED supply of commemorative glasses for sale. Be sure to check their social media for purchase details.

‍Voted and selected by our brewery members, the ZAMBA hop blend is named for the overwhelming tropical, tangerine and stone fruit dance explosion its aroma evokes.

Join our participating breweries to grab your exclusive 25th anniversary glassware and special beer releases, while supporting breweries you love! 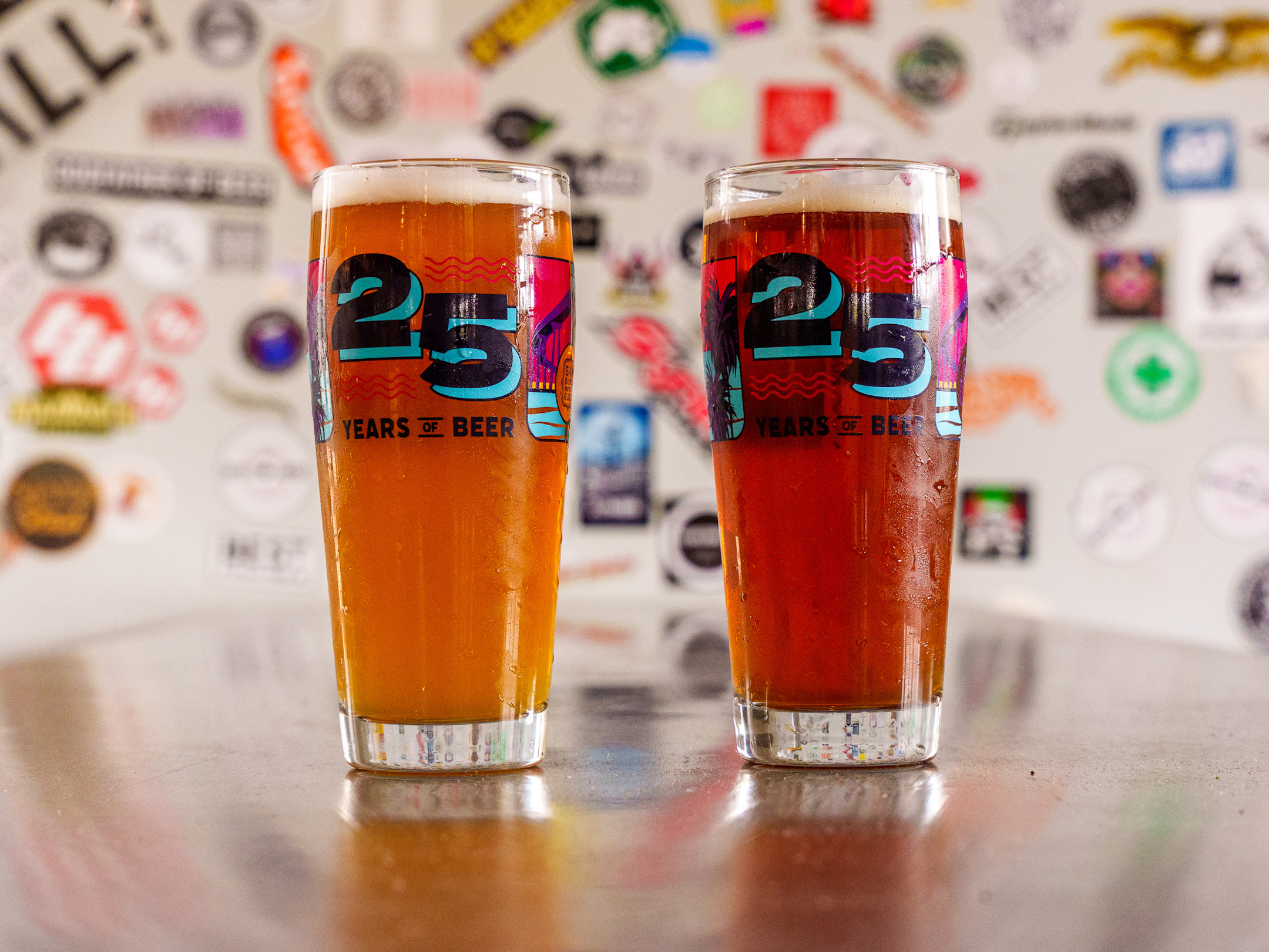 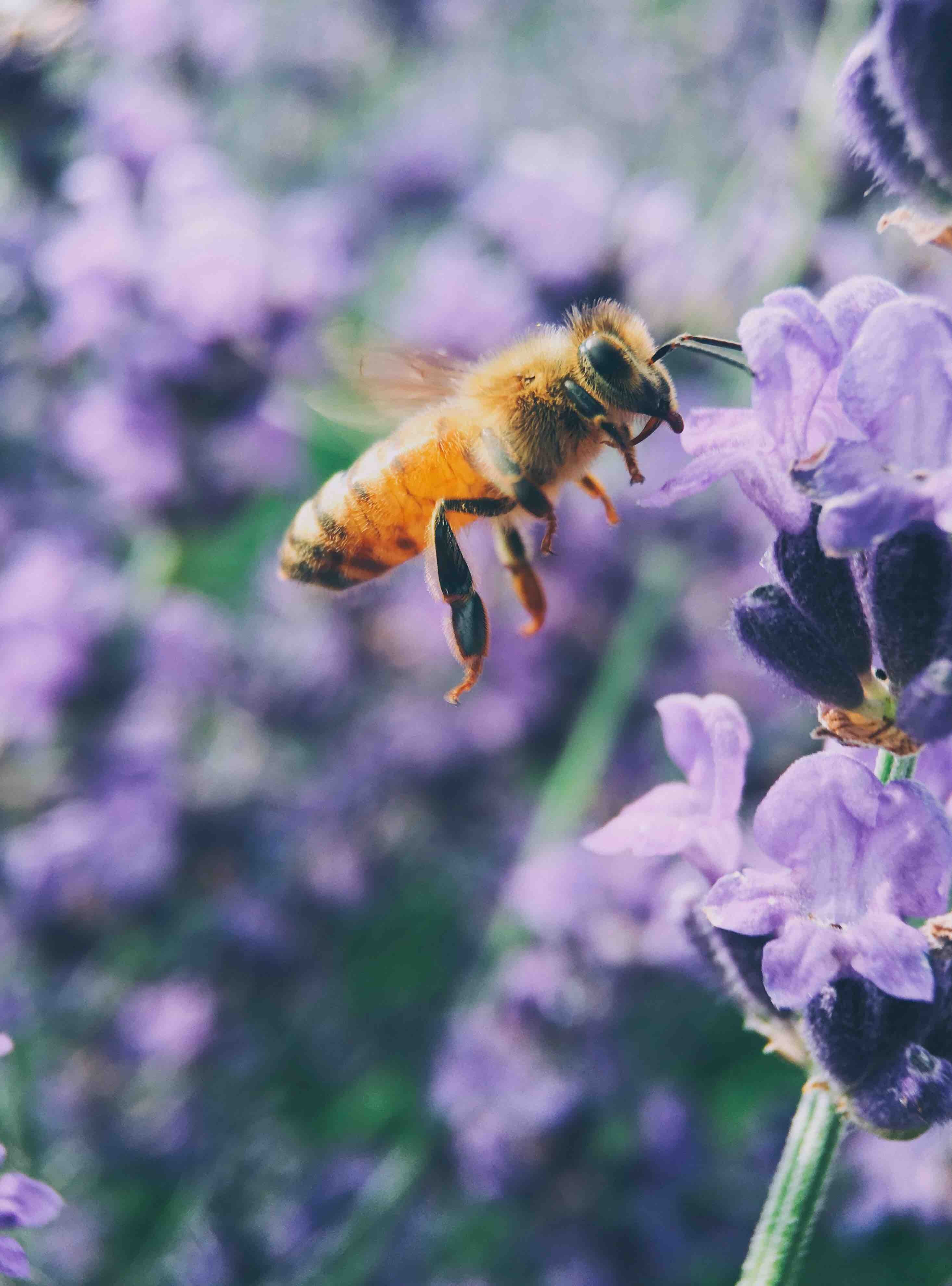 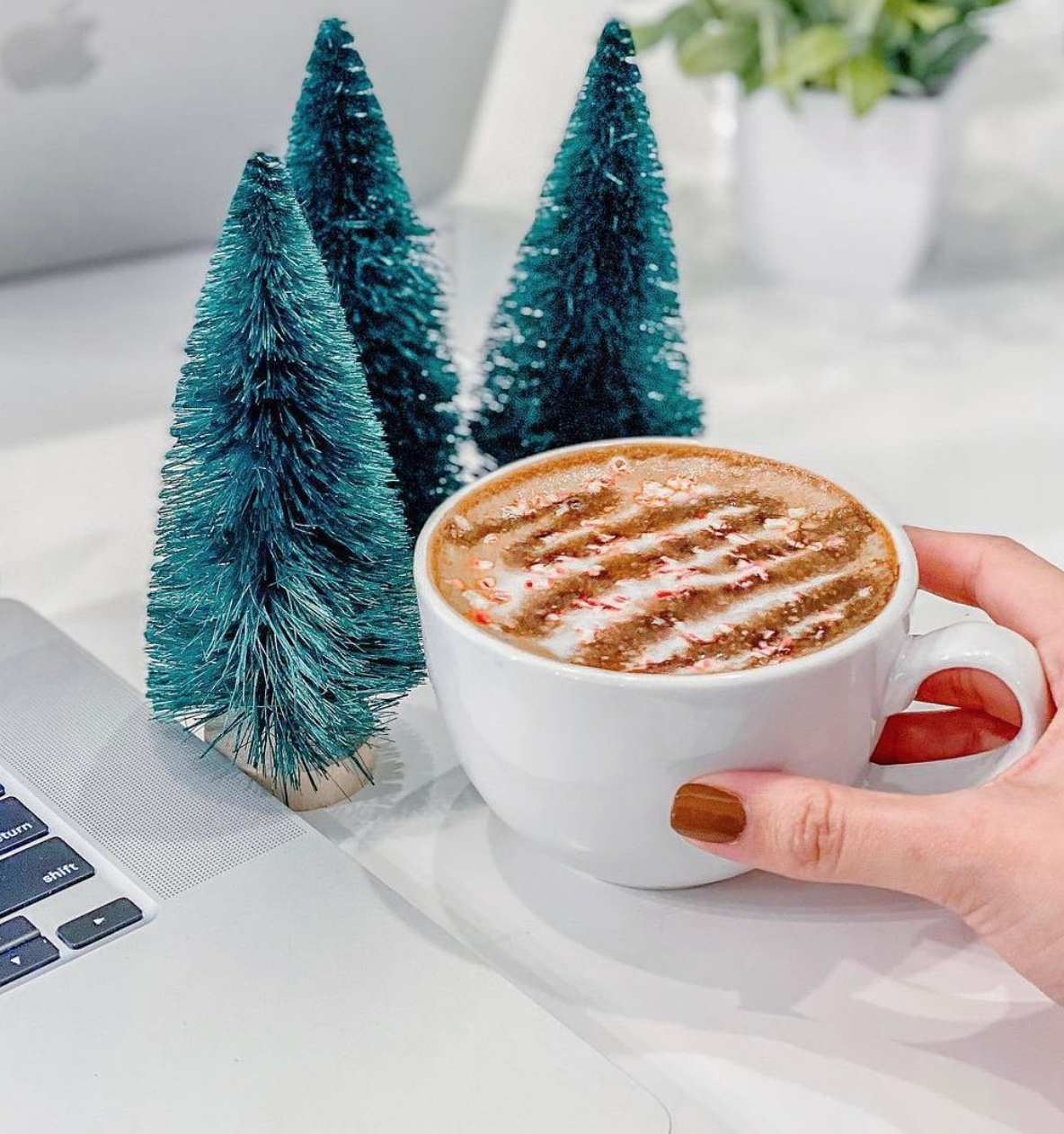 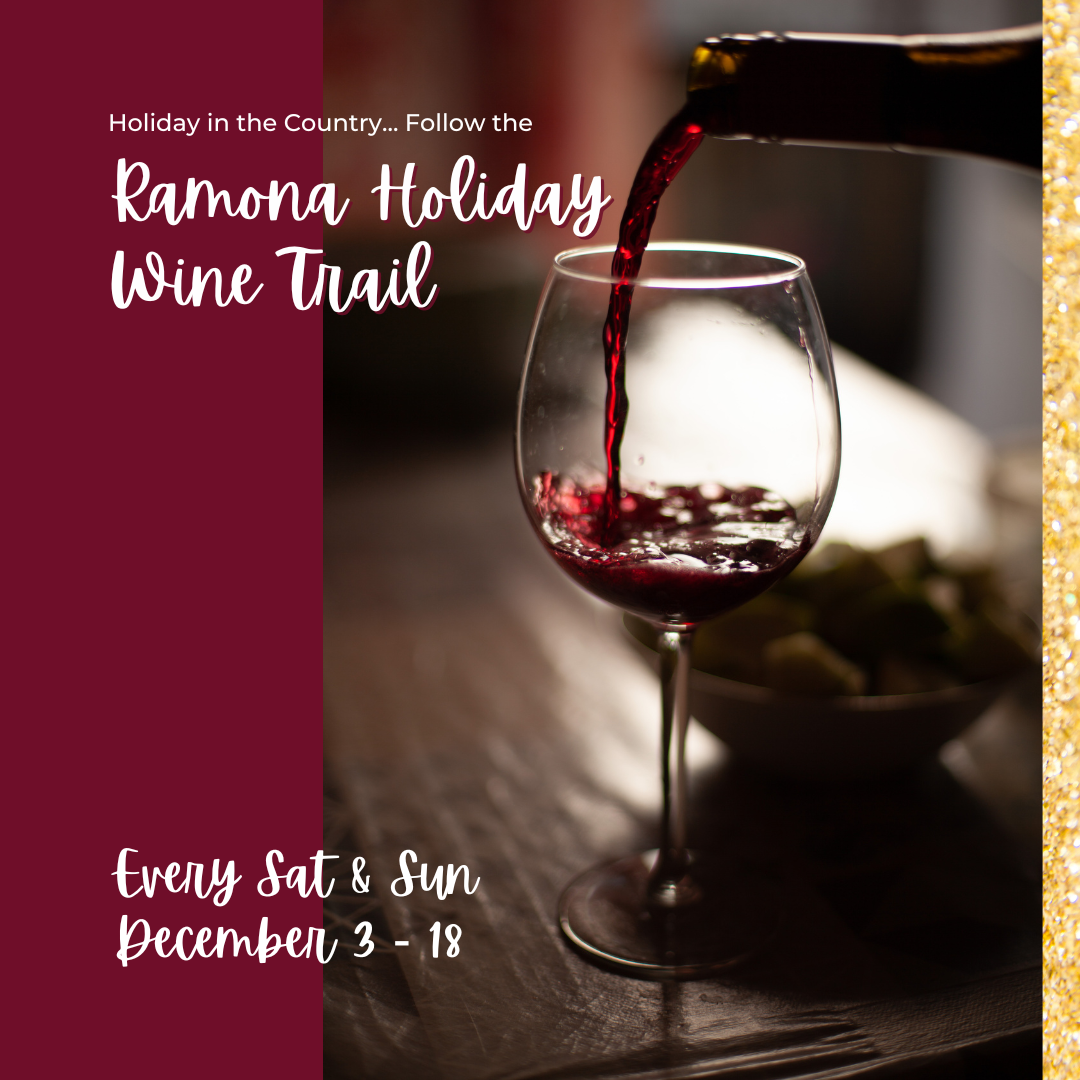