Award winning South Coast Winery Resort & Spa’s ever-popular Rhythm on the Vine® jazz concert series, produced along with Michael Paulo and Apaulo Productions, showcases Paul Brown & Gregg Karukas on July 18 in the resort’s scenic Vintner’s Garden. Paul Brown is a two-time Grammy winning urban jazz producer, as well as a guitar artist and has released six albums including his debut “Up Front.” Born and raised in Los Angeles, he has remained a leading urban jazz musician since the 90s – known for his deep funk and cool vibes. Joining Brown, Gregg Karukas is a Grammy winning producer/keyboardist/composer who has had many #1 hits on his 12 solo CDs. Gregg's group was the house band for “It's Garry Shandling's Show” on Showtime. 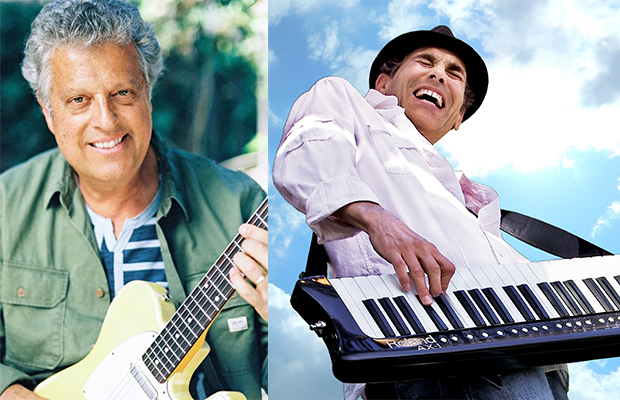 May 18, 2022
Paint & Vino: California Cliffs at The Lafayette Hotel 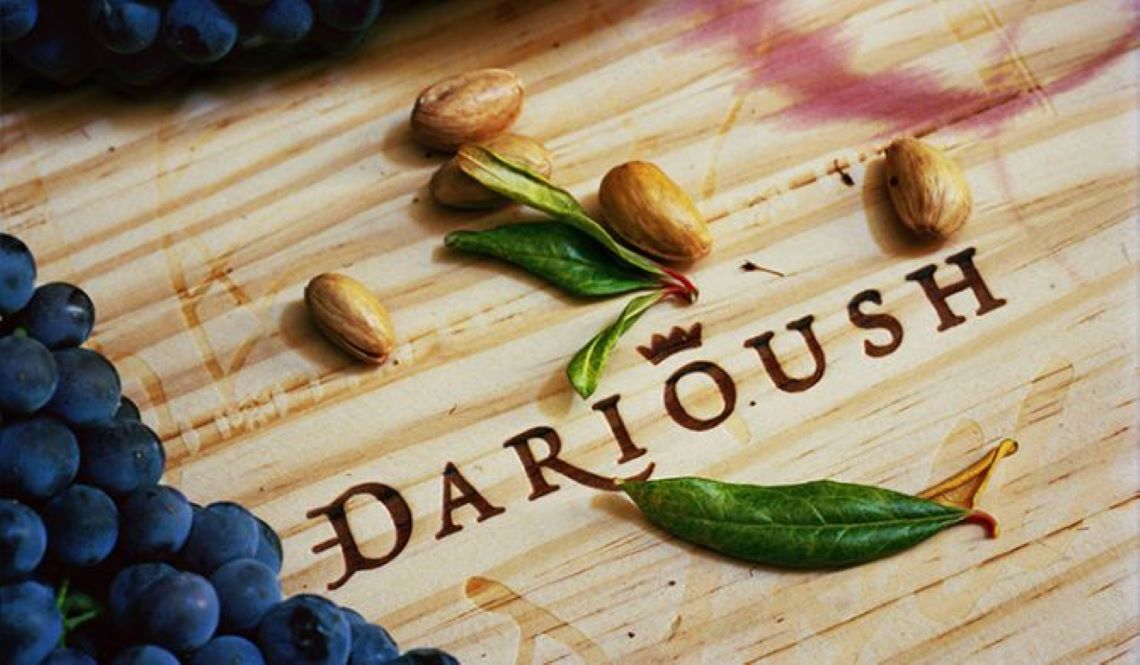 May 19, 2022
Laird Wine Dinner Under the Stars at Ranch 45
See All Upcoming Events