Tuna Harbor Dockside Market will be hosting the Third Annual Lobsterfest October 8, 2022 from 8am to 1pm (or until sold out). The season for California's Spiny Lobster opens for commercial fishermen October 6. Spiny lobsters differ from their cousins on the East Coast most obviously because of their lack of claws, and are known for having sweeter meat. They are most commonly indulged for the meat in their tails but can also be grilled split or whole.

This year, 7–10 local fishermen will be selling spiny lobster on the pier, along with chef Marcus Twilegar  selling lobster meals on the dock during the event.

Lobsterfest last year consisted of 1492 pounds of California Spiny Lobster being sold by 10 local fishermen in 2 hours and 45 minutes. Nearly 900 San Diegans showed up and 150 meals were sold.

This is a FREE EVENT and the link is for pre-registration of attendence to gauge interest in this event. 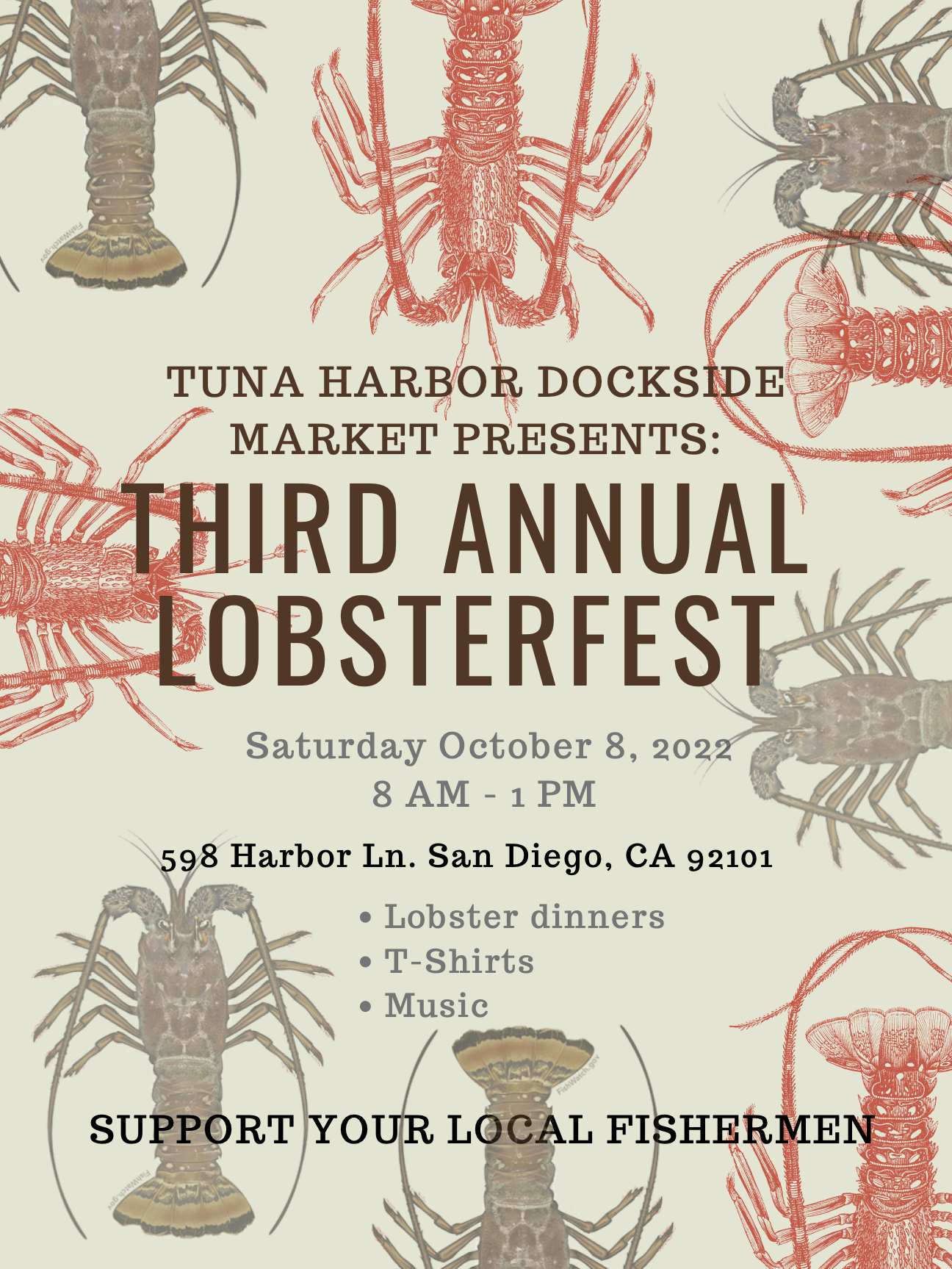 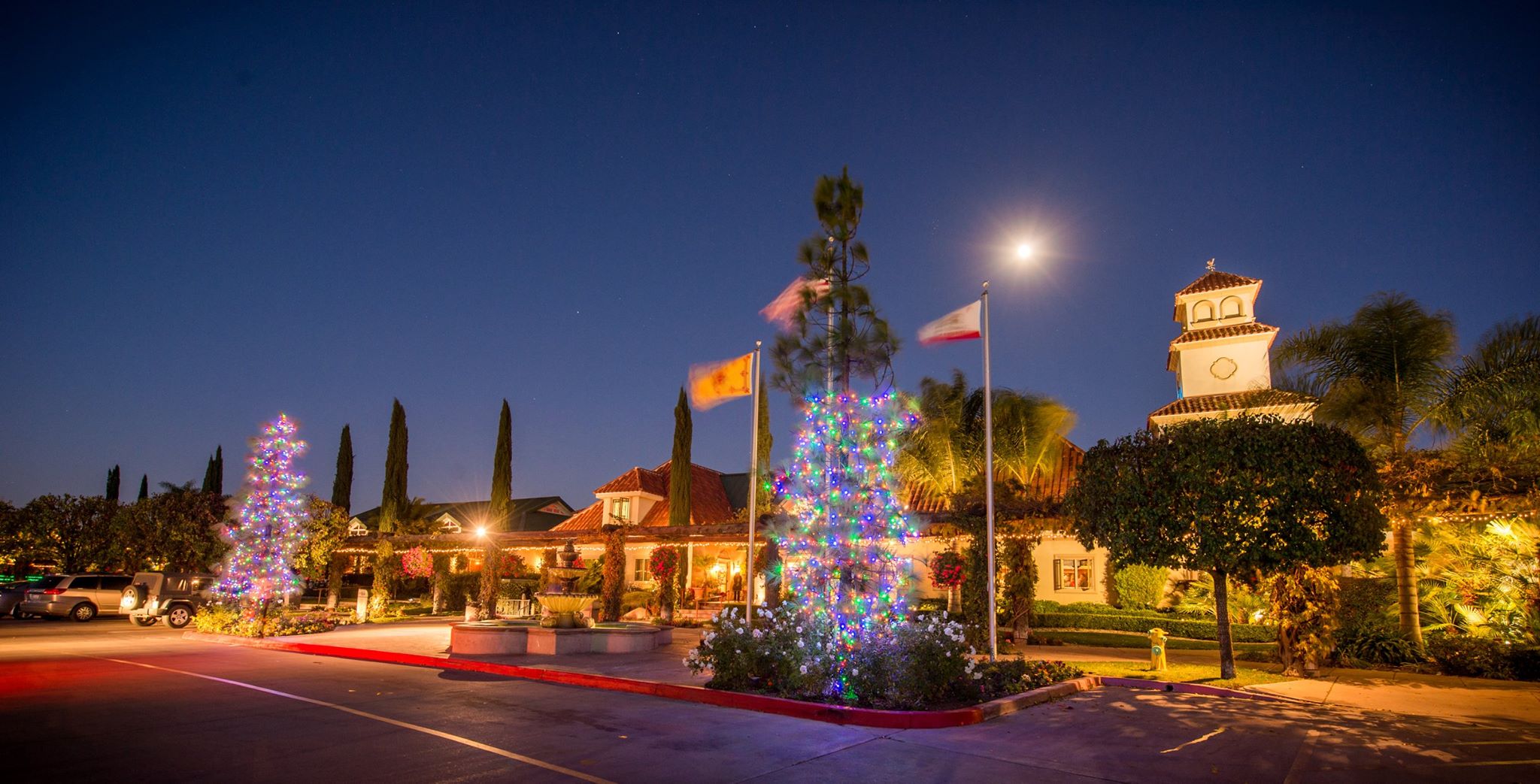 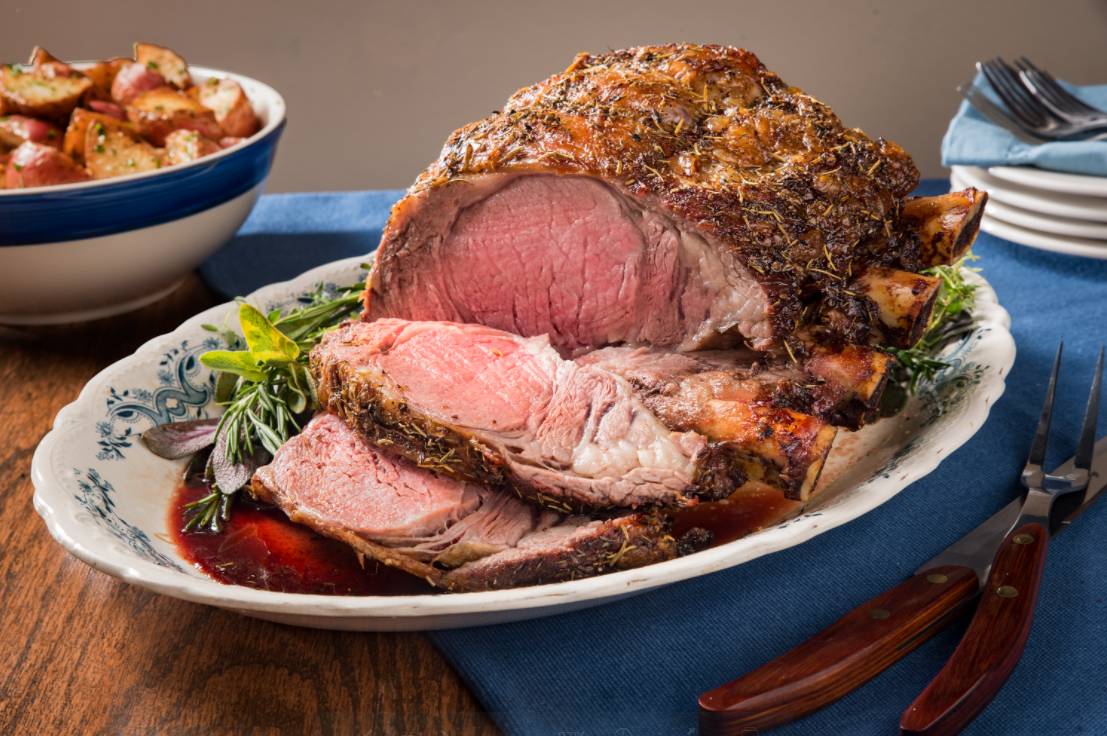 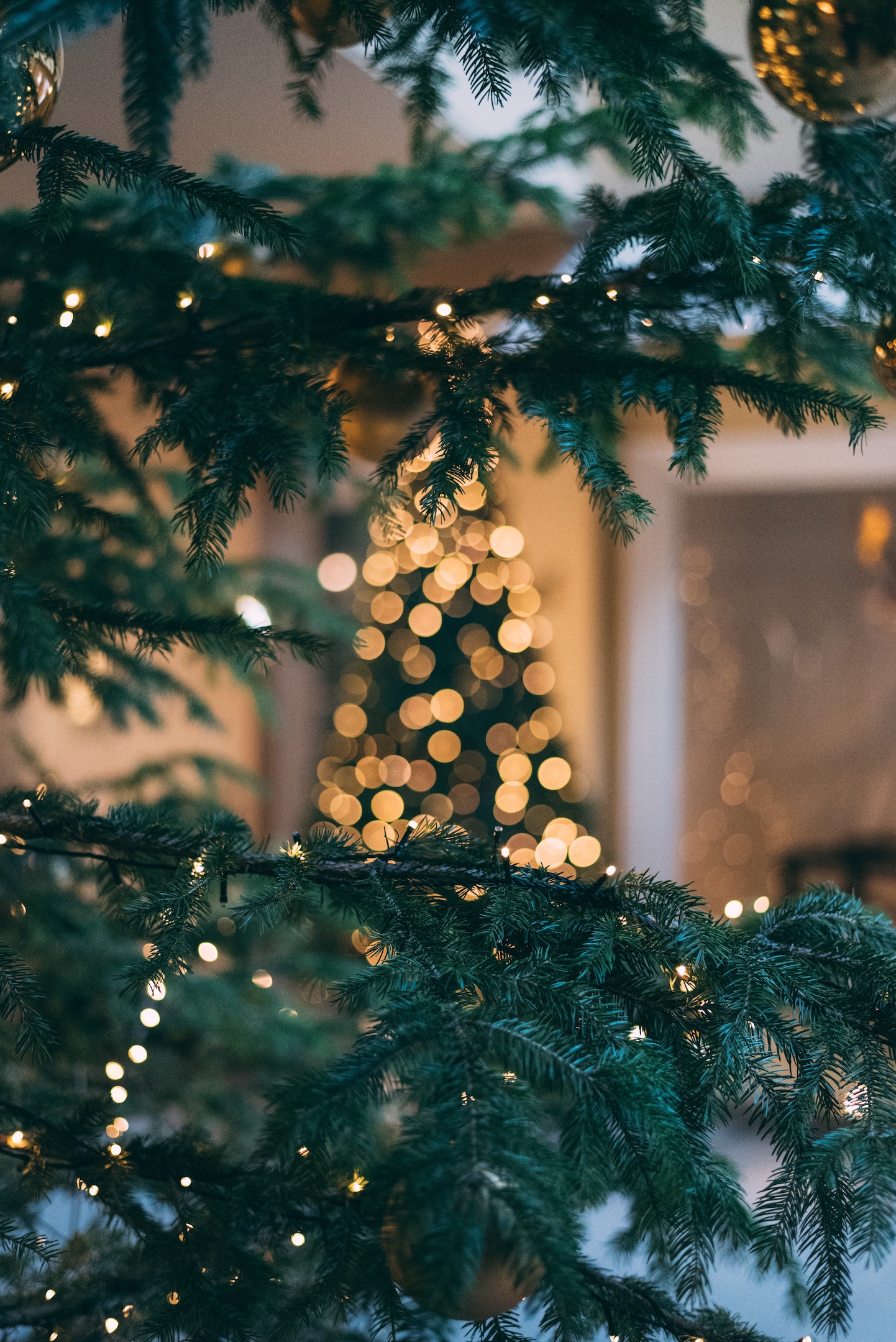