He has spent his entire career working in local agriculture, including 34 years at the helm of nonprofit organizations that assist local farmers.

Eric Larson has spent his entire career working in local agriculture, including 34 years at the helm of nonprofit organizations that assist local farmers.

Agriculture has been his passion since his youthful membership in 4-H and Future Farmers of America, followed by horticultural degrees from MiraCosta College and Cal Poly, San Luis Obispo. Before joining the Farm Bureau, Larson was the general manager of an agriculture cooperative for 13 years. He also did production work in the cut-flowers and indoor potted plant industry prior to that.

In addition to his work in agriculture, he served two terms as a member of the Carlsbad City Council and is a past director of the Carlsbad Municipal Water District, the San Diego County Water Authority, and the Encina Wastewater Authority. He also served as chair of the committee to re-write the City of Carlsbad’s General Plan.

Larson and his wife Jennifer live in Carlsbad and have two grown sons and two grandchildren.

More from this Contributor 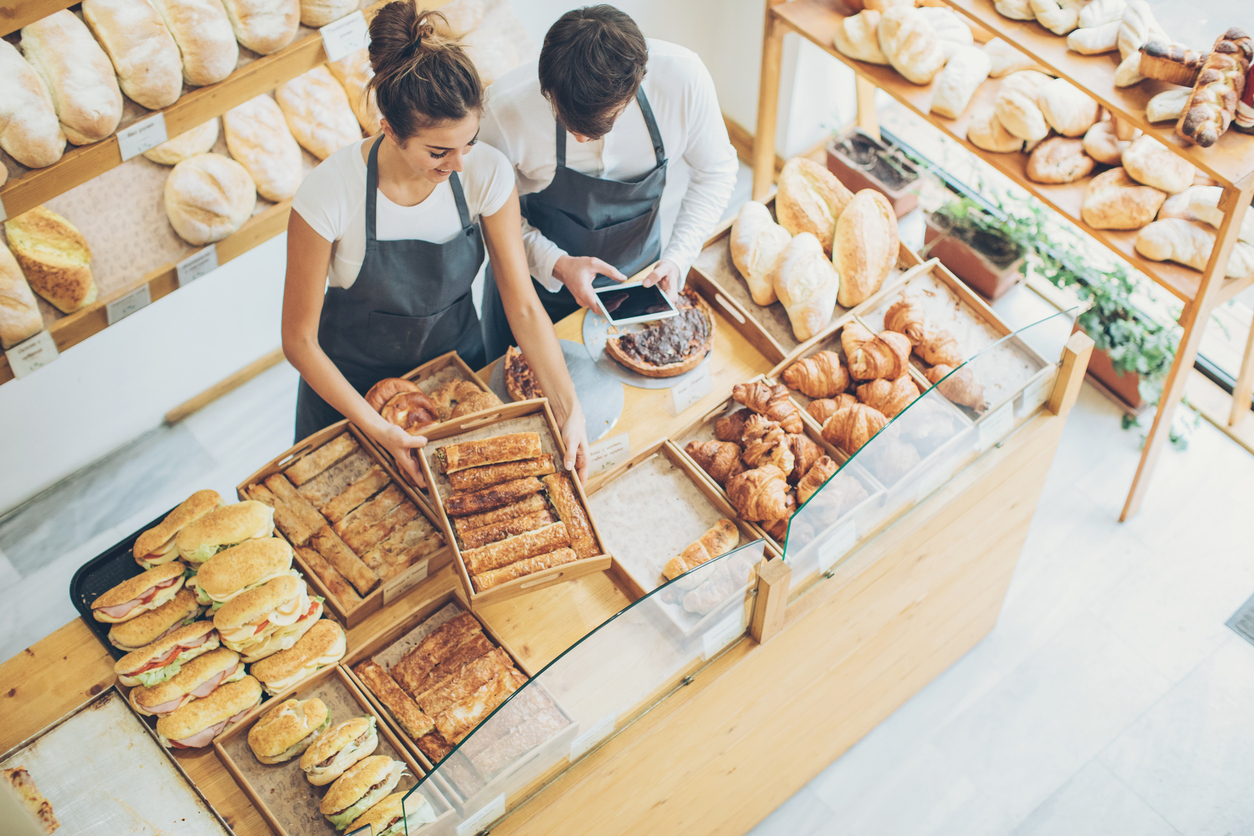 Introduce Your Business to the Edible San Diego Community

Edible San Diego is the voice of the local food community. Our readers are socially-conscious consumers who care about supporting local businesses like yours, and have the means to do so.

Don't Miss Out On What We're Cooking!

Sign up for the Edible San Diego newsletter and get local food stories and recipes that you can actually look forward to in your inbox.