Drew Bent, chef-owner of the East Village’s Michelin-recognized Lola 55 offers a unique take on huevos divorciados, a classic dish in which two sunny-side-up fried eggs sit atop tortillas, one with green salsa and the other with red salsa (the separate sauces accounting for the name—divorced eggs). Bent’s version features an egg cookery technique that might make the French scoff but offers a bigger hit of flavor. 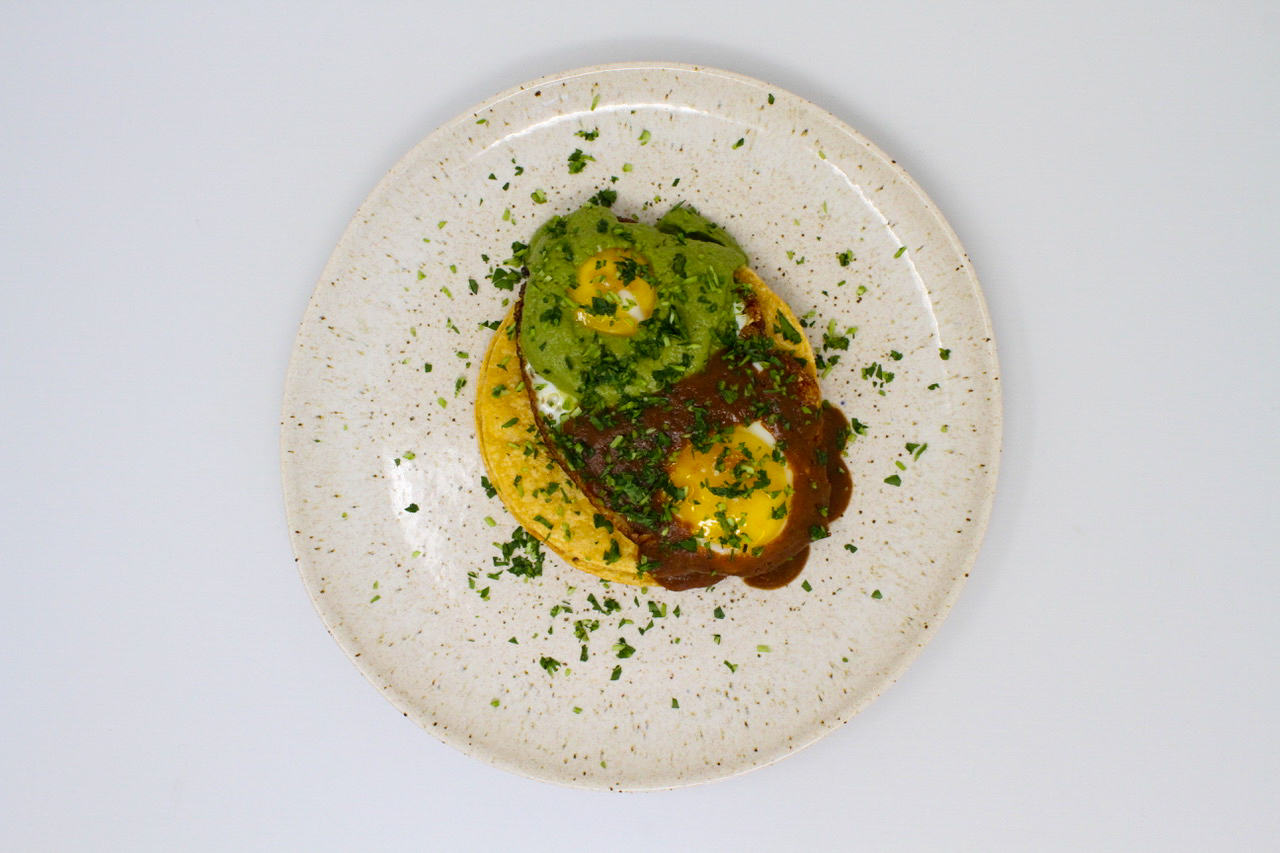 2 cups masa harina (such as Maseca)

1 ¾ cups plus 1 tablespoon of warm water 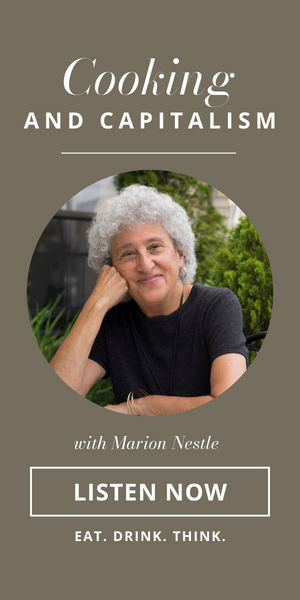 Make the roasted red salsa: Heat a heavy frying pan (such as a cast-iron pan) over high heat and, when hot, roast the tomatoes and onions until well-charred. Transfer charred tomatoes and onions to the bowl of a food processor or high-speed blender. Add dried chiles to the pan and cook until the peppers puff up. Add them to the food processor or blender with remaining salsa ingredients and process to a smooth, creamy consistency.

Make the tortillas: Combine the masa harina and salt in a large metal mixing bowl. Mix with hands to ensure even distribution of salt throughout masa. Add 1 cup of warm water and fish sauce to the dry masa mixture. Shape your hand like a claw and begin stirring in a clockwise motion to mix. The dough will be crumbly (similar to pie dough) at this point. Begin massaging the masa, using both hands, ensuring even distribution of water to flour, forming a dough ball. Continue adding ¼ cup of water at a time (reserving the extra tablespoon until the end) and then mixing until the masa is wet to the touch but doesn’t stick to your hands (similar to the texture of playdough from a freshly opened can).

Portion the masa into walnut-sized balls, about 40 grams each. Keep the portioned balls beneath a damp towel to avoid moisture loss. Take a pre-portioned ball masa and slightly flatten it (to about ¼ inch thick). Line the bottom disc of a tortilla press with an 8-inch square of plastic film wrap or parchment paper and place the ball in the center. Place another square of plastic or parchment on the top half of the press and gently press down on the tortilla press to create a thin, evenly surfaced tortilla. Remove from plastic wrap or parchment before cooking.

Bring a pan (or a comal) to approximately 450º over medium heat. Using a quick backhanded gesture, lay the tortilla on your cooking surface, ensuring that you leave no air bubbles between the tortilla and cooking surface (this will negatively impact the final product). Cook the first side until you just begin to see the tortilla curl at the edges, about 15 seconds. Cook the second side for 30 to 45 seconds. At 30 seconds, begin feeling the bottom of the tortilla; the tortilla should be dry to the touch. Flip tortilla for the final cooking step, about 15 seconds, after which a properly cooked tortilla will begin to visibly puff (the top surface rising as steam is created inside). Remove the tortilla and repeat with remaining masa balls. Before serving, refry each tortilla in a tablespoon of duck (or pork) fat.

Make the black beans: Combine all the ingredients in a saucepan over medium heat and cook, stirring constantly to keep them whole, until fully reheated, about 3 minutes.

Cook the eggs (working in batches of 2): Add 2 tablespoons of oil to a frying pan and bring the oil to the smoking point over high heat. Crack 2 eggs into the pan and cook until the whites are set, leaving yolks runny. The goal is puffy, even bubbly whites with deeply caramelized and crispy edges.

Assemble the dish: Place a single refried tortilla in the middle of each plate. Top the tortilla with 2 tablespoons of the beans and top the beans with another tortilla. Place 2 sunny-side-up eggs on top of the tortilla and bean stack. Spoon the creamy salsa verde around the yolk of one egg and the roasted red salsa around the yolk of the other egg. Garnish with cilantro leaves and a squeeze or two of lime. 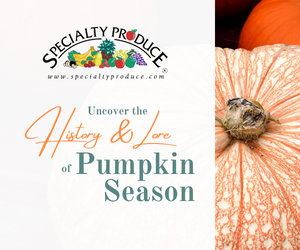 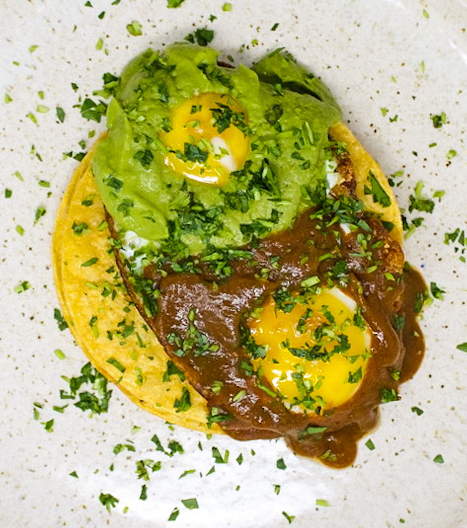 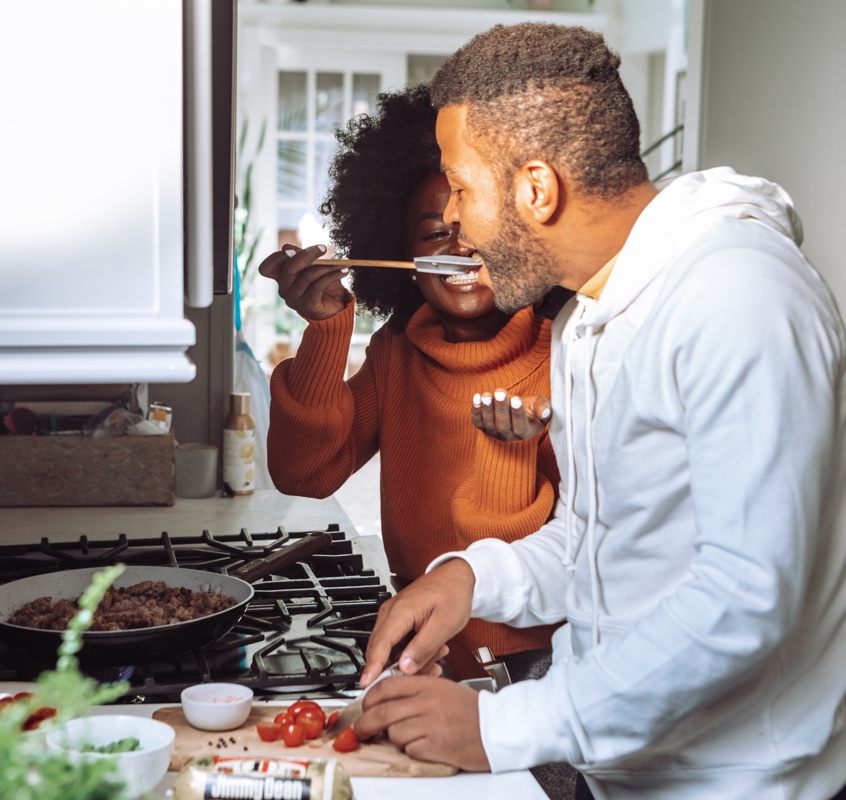 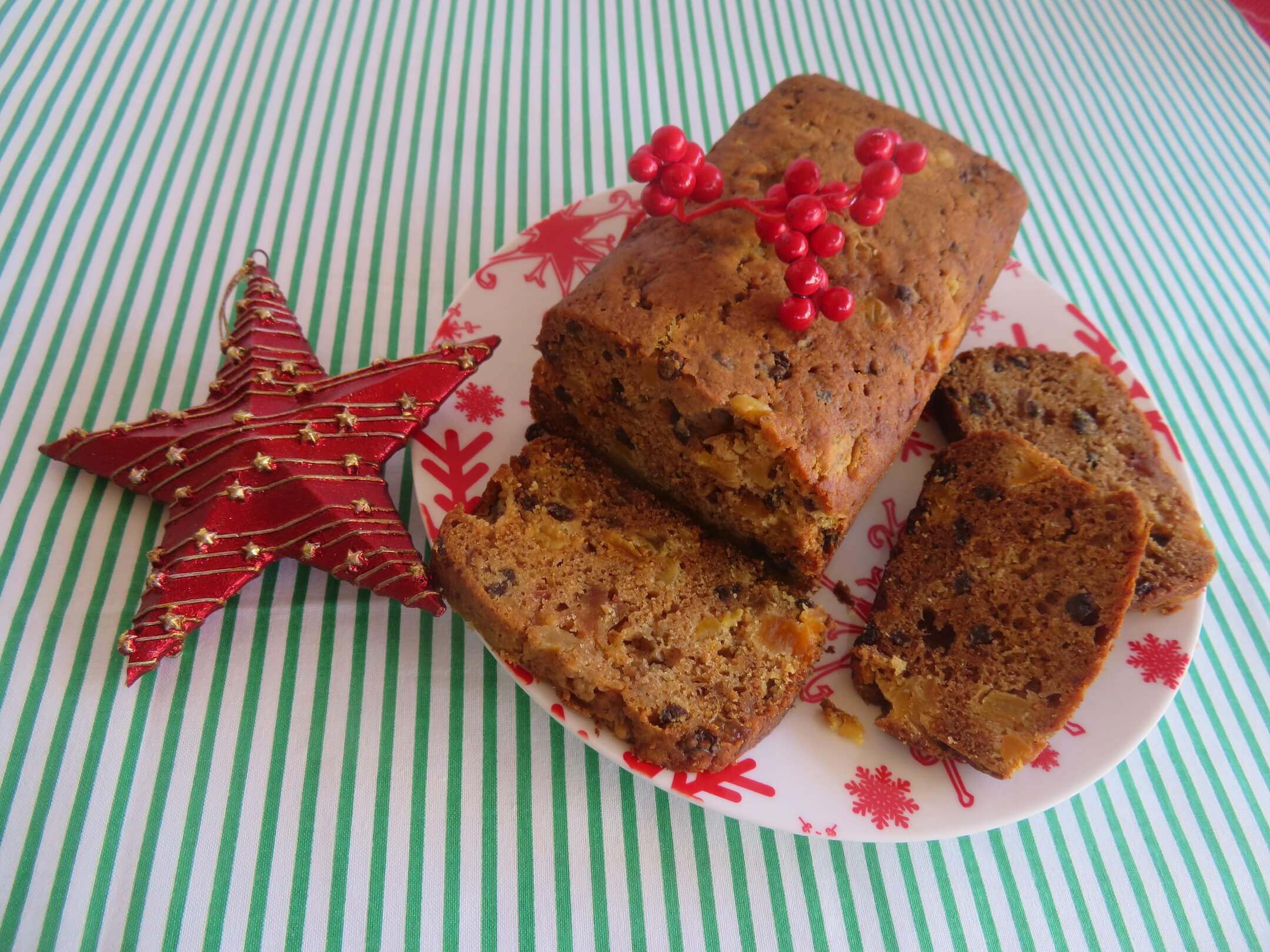 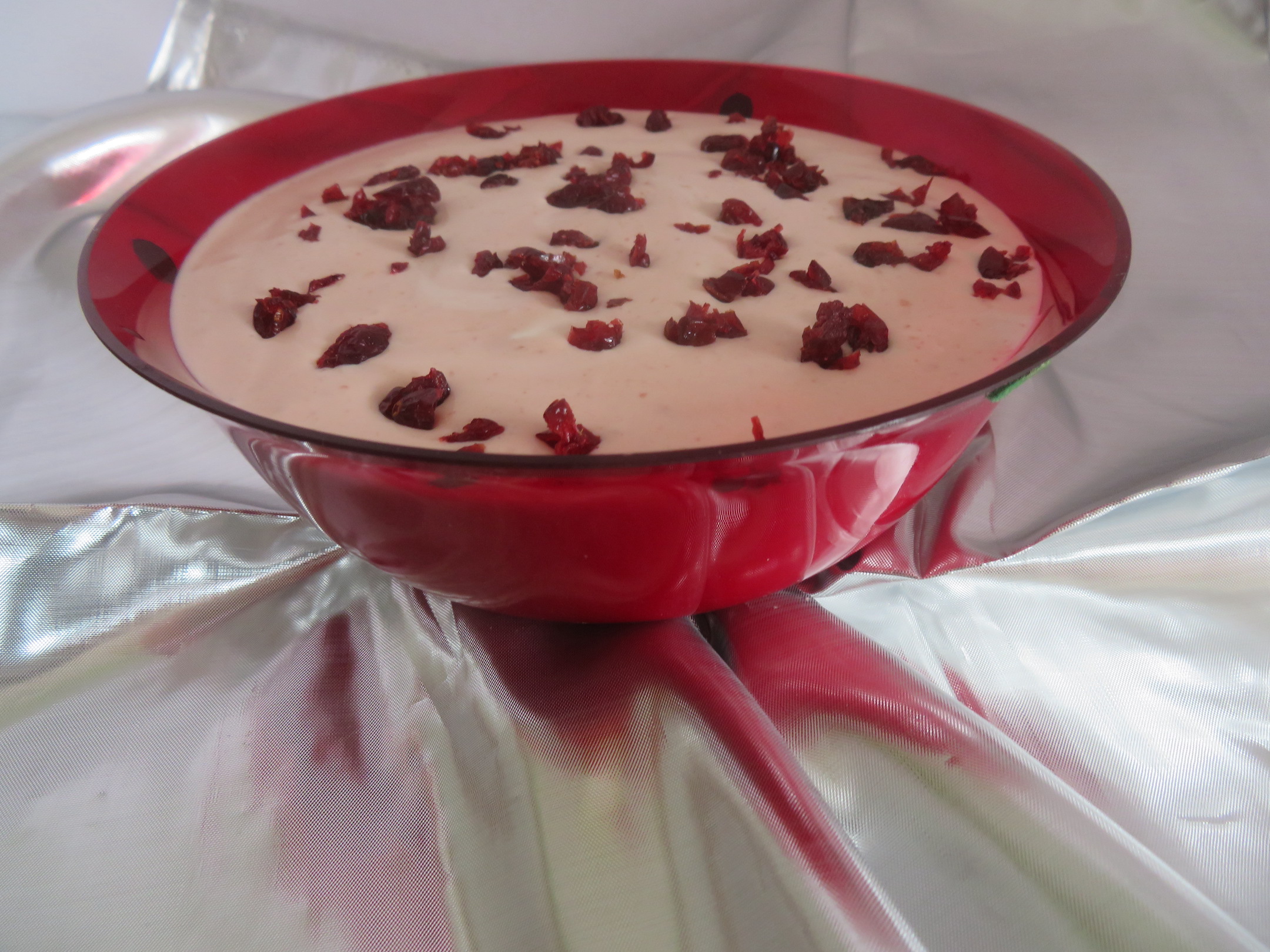 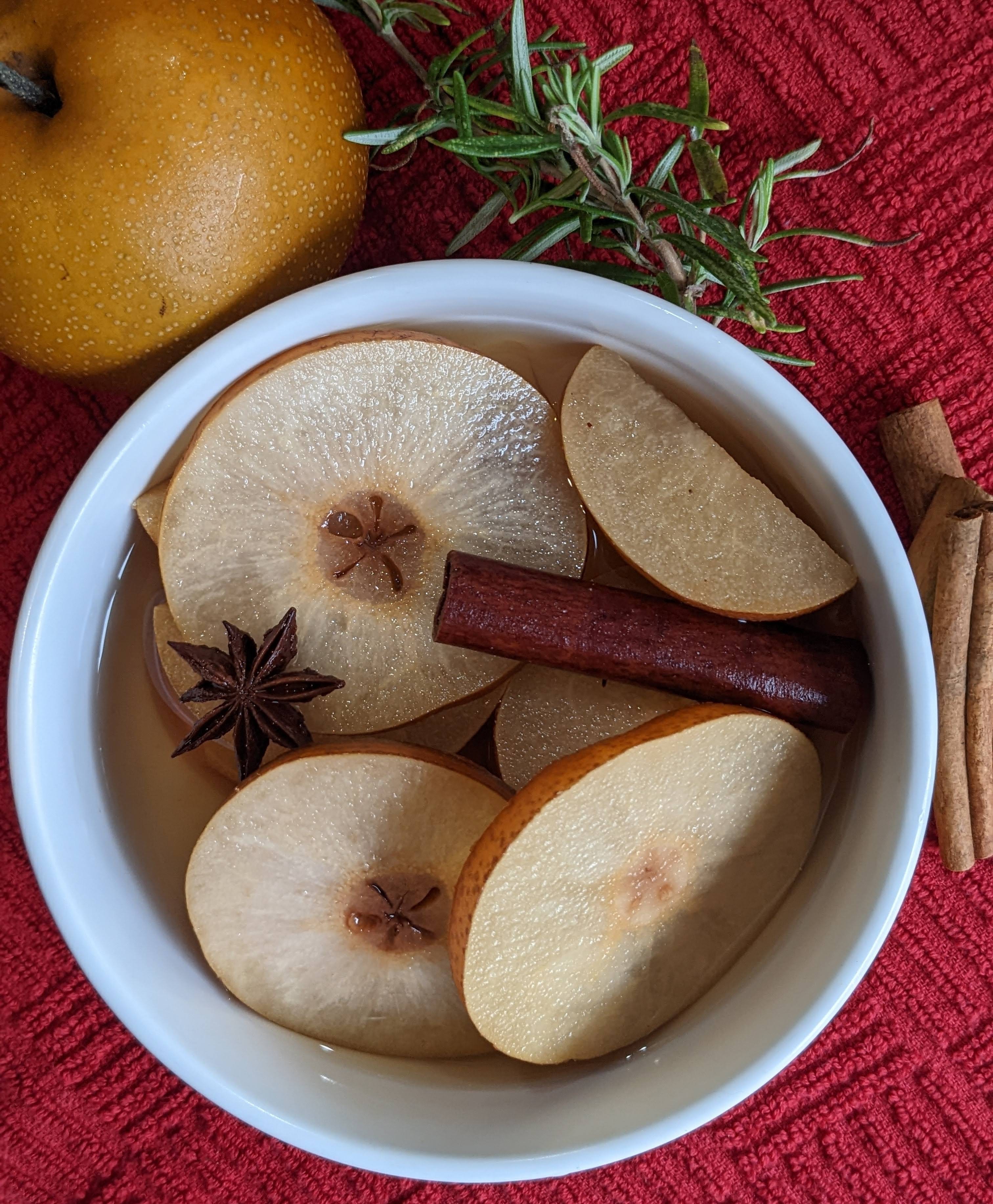